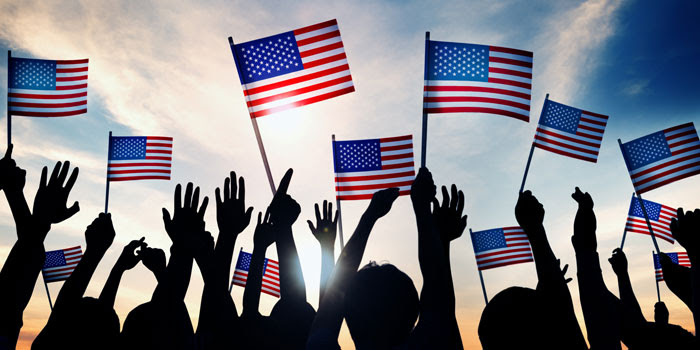 What is Automatic Voter Registration?

Automatic Voter Registration will make voting easier and increase turnout by eliminating the burden on individual voters to find out when, where, and how to register to vote for each election.

With Automatic Voter Registration, every eligible voter will be automatically registered when they get a driver’s license. Eligible citizens who already have driver's licenses will also be automatically registered to vote without having to do anything else, and will be notified by mail. If a person does not want to register to vote, he or she can ‘opt-out.’  This is different than "motor-voter" laws, which put the burden on voters to opt-into registration.

An Oxford Journal study of Google search terms for registration after registration deadlines had passed, found that between three and four million eligible Americans would have voted, but were too late to register.

In short, putting the burden on individuals to find out when, where and how to register for each election is leaving a lot of our democracy at home. By making registration automatic and universal, we have the potential to bring new – disproportionately minority and young – voting power to bear in our elections.

And momentum is growing to tap into this power.

CLICK HERE TO GET UPDATES ABOUT AUTOMATIC VOTER REGISTRATION