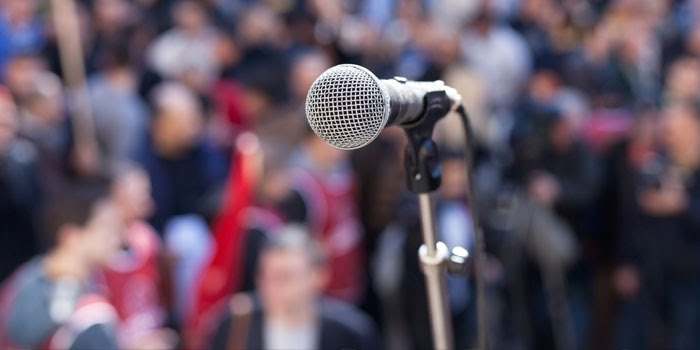 In most states, the secretary of state administers elections – often with the power to interpret election laws, determine acceptable forms of ID, manage voter registration systems, and oversee early vote and Election Day.

These responsibilities give secretaries of state considerable control over implementing voting laws and the liberty to make influential policy decisions that impact key communities.

iVote is working to increase awareness of the functions and impact of secretaries of state on voter participation because iVote is dedicated to the powerful notion that every eligible citizen should be able to vote.